The first men from VfL Kloster Oesede became champions of the district league south 21/22.
Throughout the season, the players wearing the OIT jerseys lost only two games and deservedly became champions.

As a shirt sponsor, we congratulate you on the championship and keep our fingers crossed for you in the promotion games. 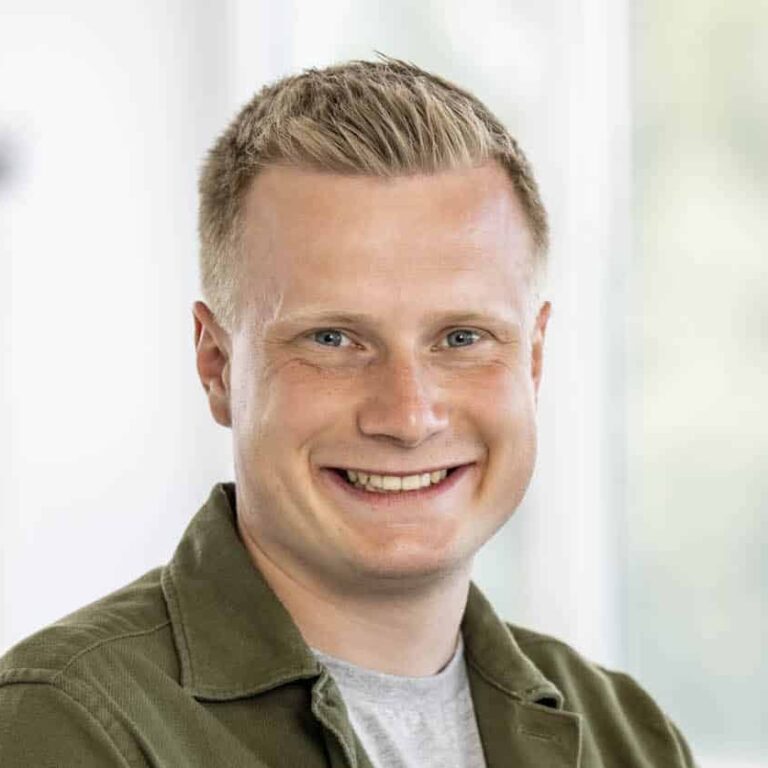